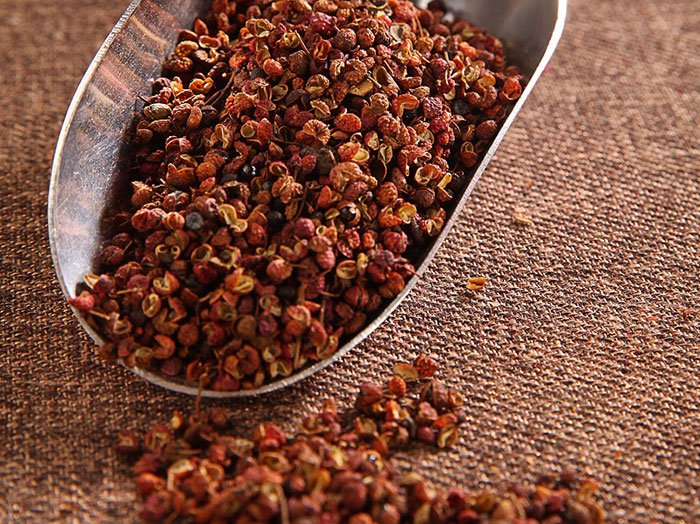 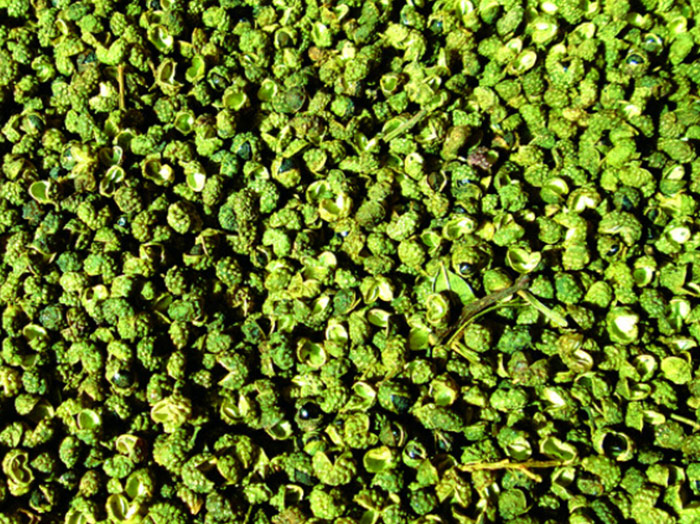 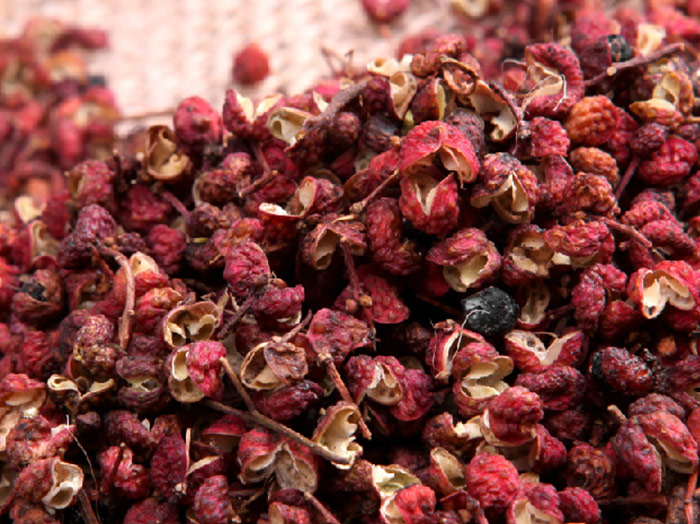 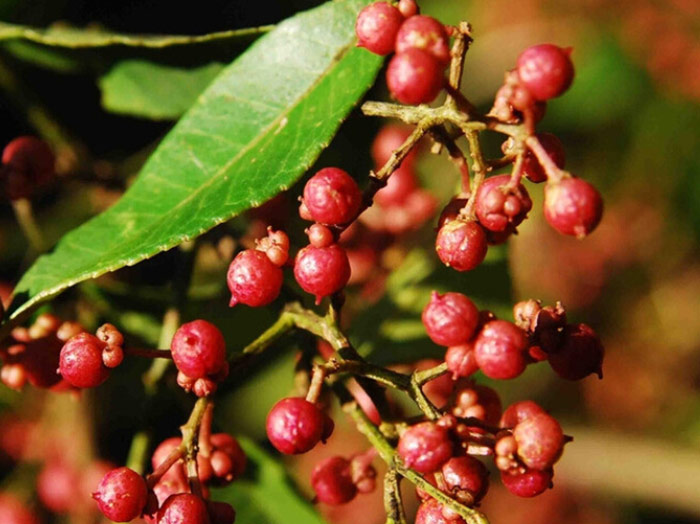 Scientific Name: Zanthoxylum bungeanum Maxim. Szechuan Peppers are one of most commonly used spices which are the berry of the plant Piper Nigrum,usually plant on the ground above 2500 meters. The first documentation of Peppercorn use is found in South Asia from the 4th Century BCE. The five blend contains Pink, Black, White, Green, and Szechuan Peppercorns. In fact, Chinese not only consider them as spices, but also widely used in Chinese medicines which could lower blood pressure. For best results, grind before using as a wonderful accent on baked chicken, steaks, soups…